Lindéns is located in southern Sweden at the mouth of the Åhus estuary, in the beautiful coastal town of Åhus.

The original company was founded by Fritz Nilsson in 1888, initially operating as forwarding agents. The business traded hands to Gustav Linden during the 1920´s and was inherited by his son Gösta Linden in the early 1950´s.
Gösta was then joined in 1964 by part owner, Lars Pehrsson, who eventually became the outright owner ten years later, in 1964. Lars finally sold the entire business to Åhus Hamn and Stuveri AB in 2003.

Lindéns operates independently, under the ownership of Åhus Hamn & Stuveri AB.
The business continues in it’s proven shipping history, and is proud to offer an outstanding service to all clientele.
Lindéns has evolved over the years, expanding our operations to offer complete service facilities alongside forwarding, to include shipbrokers, vessel chartering and mooring.
As port agents, Lindéns strives to provide vessel operators and ship owners a world class service.

Feeder vessels dock and depart weekly for England and Germany, with incoming and outgoing cargo. Our export cargo consists predominantly of Absolut Vodka, the headquarters and factory of which, is based here in Åhus.

Lindéns is certified in accordance with ISO 9001:2015 quality standards,  ISO14001:2015 environmental standards and complies with AFS 2001:1 systematic occupational health and safety standards. Beside theese, we also are certified by the standard of FONASBA.

Our certificates:
Our ISO certifikate 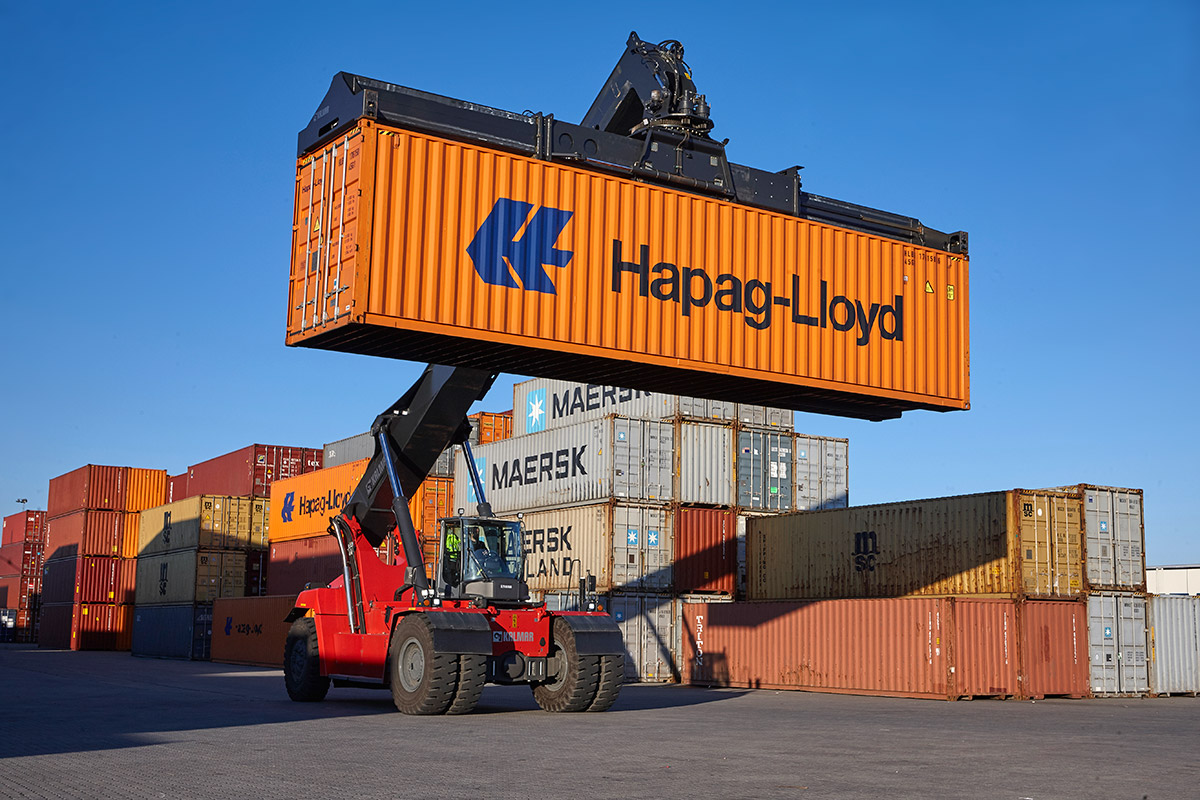